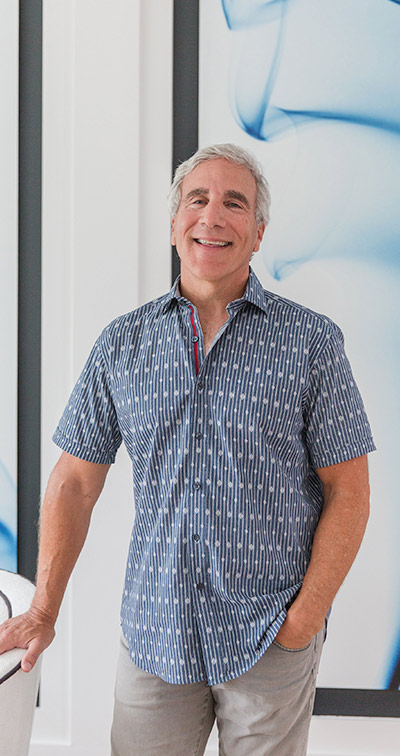 Dan is an international best seller, who wrote his first story at the age of ten and enjoys telling a story or joke.

Dan gets his story ideas by exploring the question; What if?

In almost every situation he finds himself in, Dan starts exploring what if this or that happened? What if this person died, was hurt, or did something unusual or illegal?

Dan’s non-stop mind spin provides him with plenty of material to weave into interesting stories.

A fan of books and films that have twists and are difficult to predict, Dan crafts his stories to prevent the reader from guessing correctly. He writes each and every day, forcing the words out when necessary and has written over twenty novels to date. It’s not a matter of wanting to write, Dan simply has to.

Dan passionately believes people can realize their dreams if they focus and act, and he encourages just that.

Dan likes to remind people to get the negativity out of their lives. He feels it is contagious and advises people to steer clear of negative people. He believes having a true, positive mind set makes it feel like life is rigged in your favor. When he gets off base, he tells himself, ‘You can’t have a good day with a bad attitude.’

Married with two daughters and a needy Maltese, Dan lives in Southwest Florida. A New York native, Dan teaches at local colleges, writes novels, and plays tenor saxophone in several jazz bands. He also drinks way too much wine and never, ever takes himself too seriously.

Ready For Fast-Paced, Keep You Up Late, Stories?