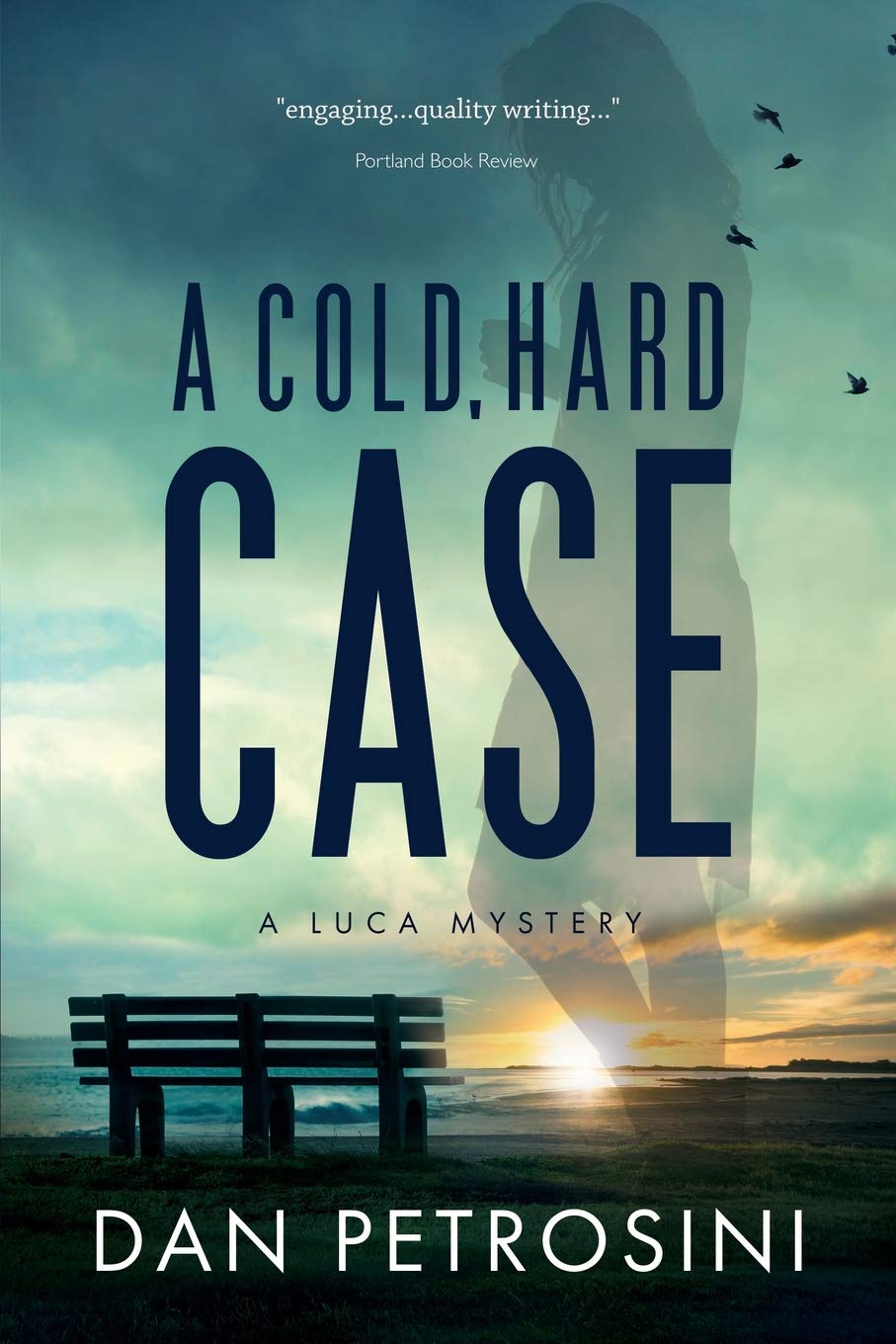 Half of the time, the killer gets away… and the case goes cold.

Detective Luca knows there are hundreds, if not thousands of killers out there. When he receives a strange call about an unsolved murder, the evil that struck 25 years earlier resurfaces.

A teenage girl brutally murdered. A younger brother who was with her that night. A devastated mother, unable to move on.

Contemplating fatherhood himself, Luca commits to solving the horrific crime. He’ll find the killer, offering the family a measure of closure.

But there are a carousel of suspects, the original investigation was botched and someone is trying to stop Luca.

Someone who isn’t afraid to kill again.