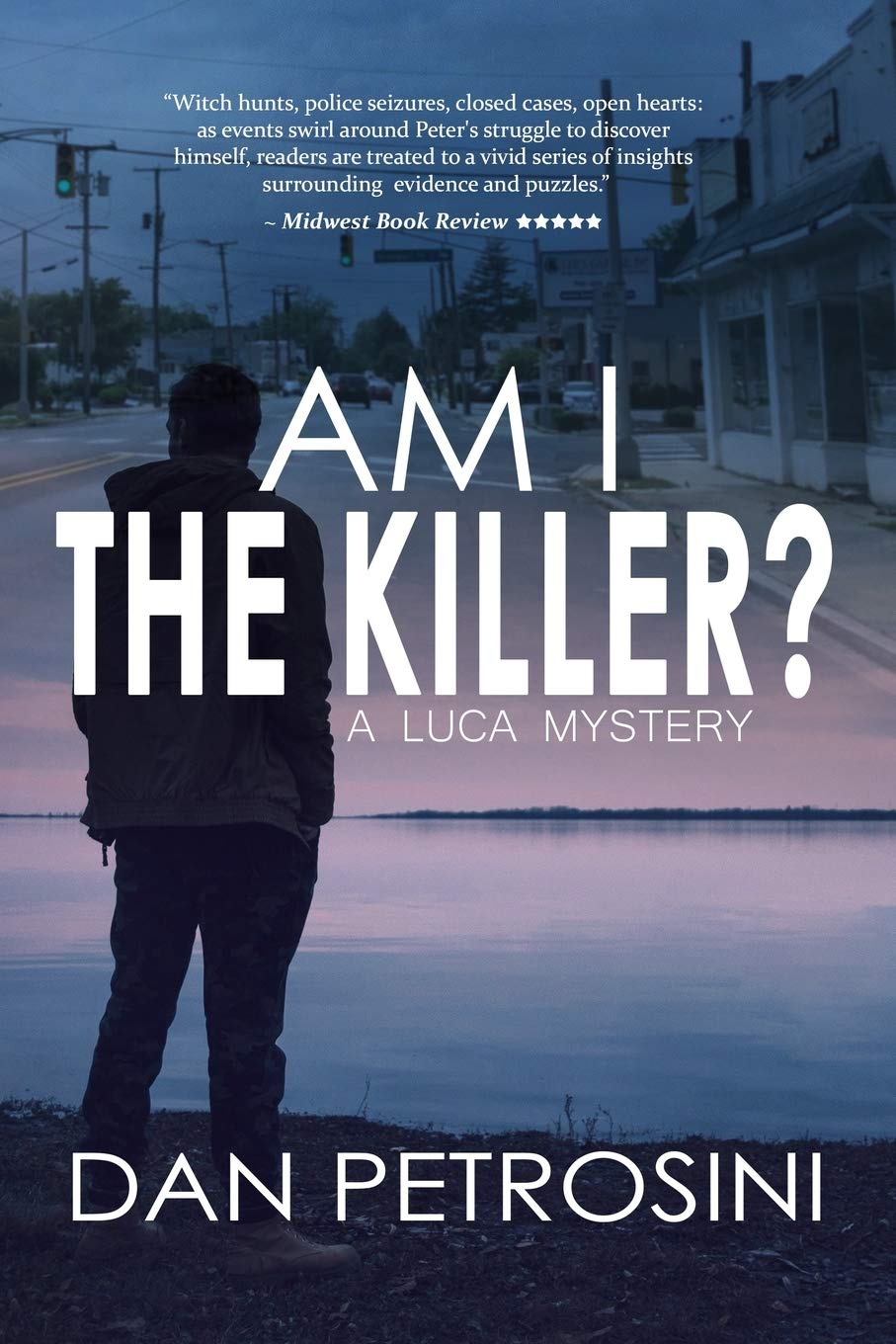 Am I the Killer? – Luca Mystery Book 1

Peter hated him… and the murder was brutal.

Could he really be the killer? Peter served his country in Afghanistan. The brain injury was severe. To survive in the hospital, he kept his focus on the one thing that mattered, Mary. What he found back home, broke him.

Mary was with Billy, the bully who terrorized his childhood. When the police arrested him for Billy’s murder, they had just one problem… Peter claimed he couldn’t remember what he did that night.

Detective Luca’s career can’t afford another mistake. This case could be a problem, though, as the obvious suspect doesn’t remember a thing. Is Peter trying to pull a fast one?

Who else could have done it? There’s more at play than meets the eye. Politics and personal demons plague him. Luca’s career and maybe his life are on the line.

You’ll love this riveting book one in the Luca Mystery police procedural series, because of the unexpected plot twists.