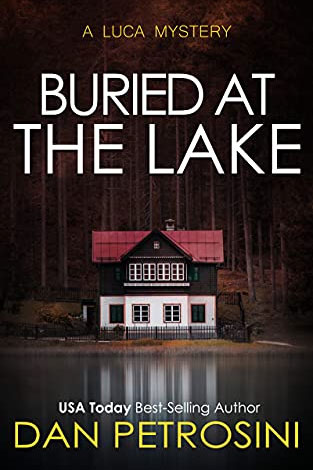 The presumption was murder. Everyone assumed they knew the killer, but what if they were wrong about the crime?

It was the most beautiful house on the lake. When a girl’s remains are found on the property, Bill Miller seems to know something. For ten years, there had been whispers about what happened to the girl.

What was he hiding?

Between his sick wife and The Park Shore Murder, his plate was full. The press was all over it and he needed to find out who murdered the innocent woman relaxing in her backyard. Worth millions, but without any known enemies, what was the motive?

Was it mistaken identity? Or something sinister?

Those thoughts danced through his head as he tried to get a handle on what happened to the girl. He shouldn’t be focused on her, with the other murder unsolved, but he couldn’t help it. Something was off. It didn’t add up. If he could just figure out what that something was, Luca’s gut said the rest would fall into place.

Will Luca see through fog and lies?

You’ll love this latest release in the Luca Mystery collection because the twist nobody saw coming changes all the math.