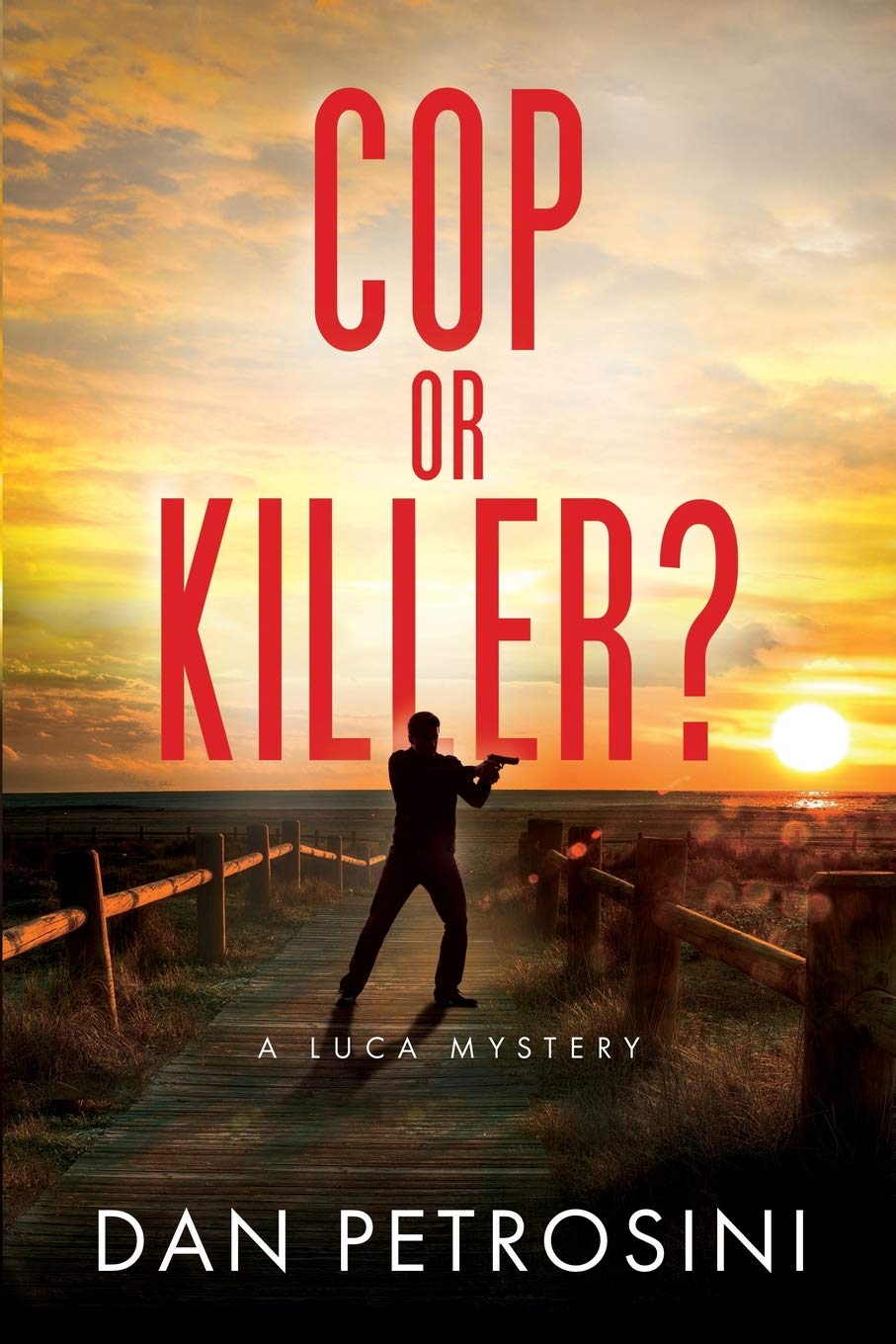 Breaking the law to protect your family seems reasonable…until its not.

Detective Luca’s life is shattered when he’s accused of a revenge killing.

A corpse turns up and it doesn’t look good for Luca. The body belongs to someone who harassed his precious Mary Ann, and the circumstances of death point a grisly finger at Luca. Suspicion spreads quickly that he has morphed into a killer and he’s black balled.

But Luca’s problems don’t end there. While he scrambles to prove his innocence in the murder case, a mortal enemy is on the loose and has him in his cross hairs. Its a vicious serial killer he once put behind bars, a psychopath hell-bent on revenge.

Luca has nowhere to turn for help. With the department closing in one side and an escaped serial killer on the other, Luca is left on his own to clear his name and capture the escapee before he gets to Luca.

Failure means he loses his freedom – or his life.