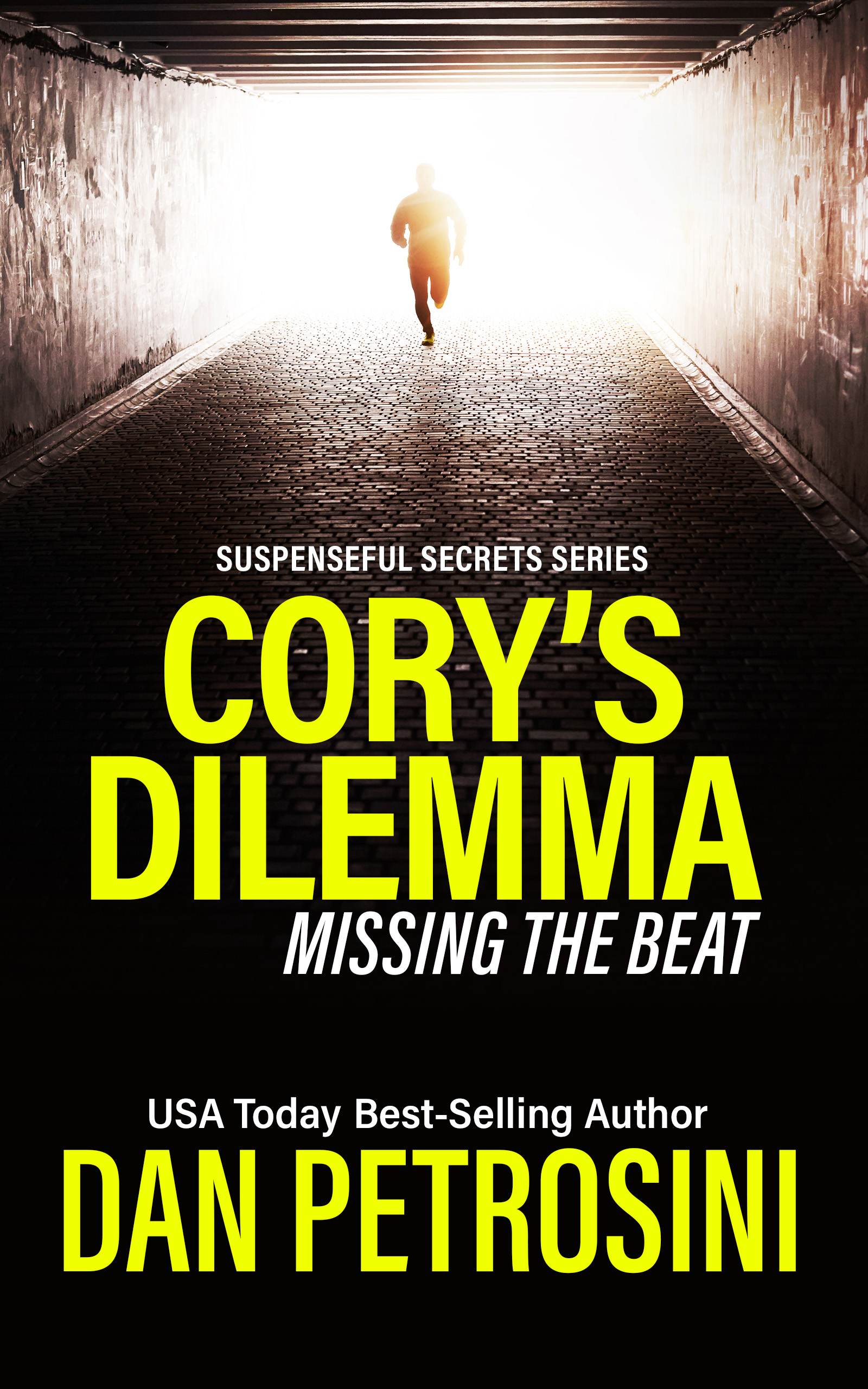 See More From This Series

​His big music career break…was because of a lie.

Did someone know his secret?

Cory struggled for years in Manhattan, but just couldn’t get a hit. It wore on him and he was desperate. Late one night at the studio, he took a chance, and it made all the difference.

But was it a risk that could ruin him? Would he be able to live with what he’d done?

As his career took off, the money, fame, and success came with a price he never imagined. His marriage was in trouble. And someone was out to destroy him.

Would he lose everything he cared about?

You’ll love this suspenseful thriller, because the lines sometimes get blurry and the path to redemption isn’t easily traveled.