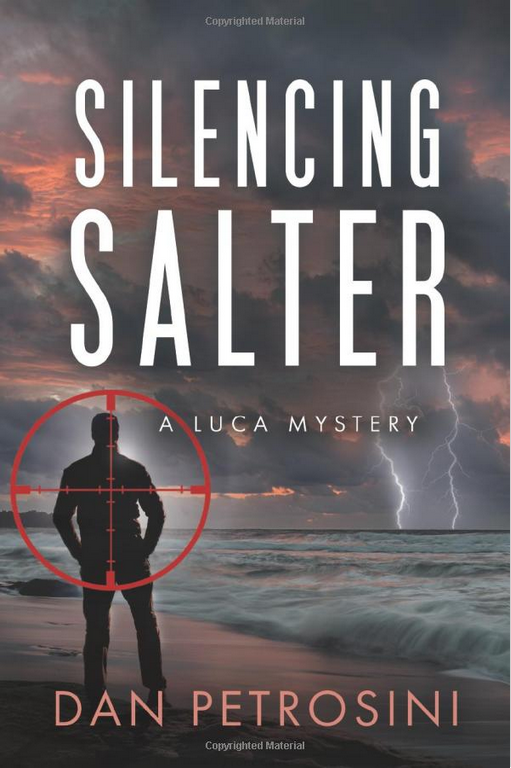 Chasing a killer can be a deadly job

Detective Luca investigates the death of a high-profile businessman, and it doesn’t surprise him the man has enemies. Powerful people make powerful enemies, after all.

But Luca isn’t prepared for the sheer number of people the victim pissed off – nor just how influential they are.

The deeper he digs, the uglier the truth grows. Luca uncovers a dark, disturbing side to the murdered man, and discovers hints of a deviancy along with membership in a secret society.

Luca is treading on dangerous ground. Every clue he uncovers increases the size of the target on his back.

Bringing a murderer to justice is what Luca does. He just hopes this time, he can live long enough to do it.