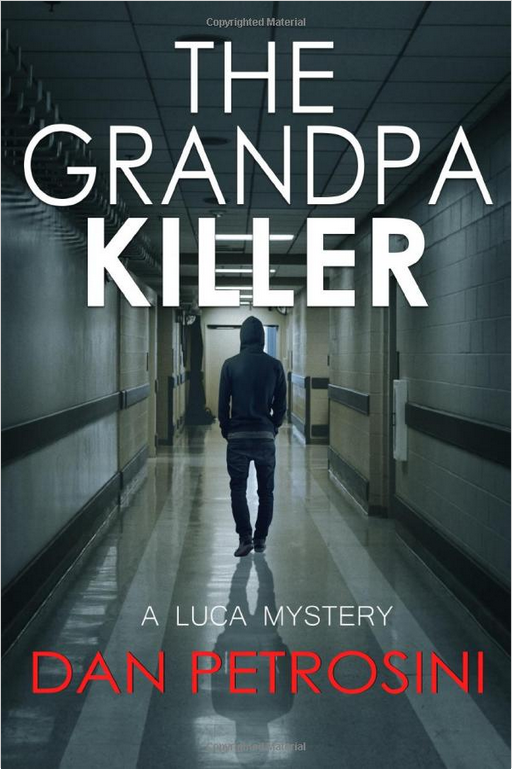 Two eighty-year old victims… had roofies in their system

Why would someone give the victims a date-rape drug? Luca has heard the rumors and now there’s an official complaint. A high-end assisted-living community’s ownership has been accused of abuse. It seems like a straightforward matter to investigate, but is there something more sinister going on?

Is this about euthanasia or greed? Luca thinks there may be a third option. With a plate full of burglary investigations, one of which, led to the victims being pistol-whipped, Luca is swamped. Will he be able to unravel the clues and get to the truth?

His gut says there’s a connection…but who is behind it? Is it only about a payday?

You’ll love this next installment in the Luca Mystery series, because of hard-nosed, relentless, detective work and his mind for unraveling the lies and deception.