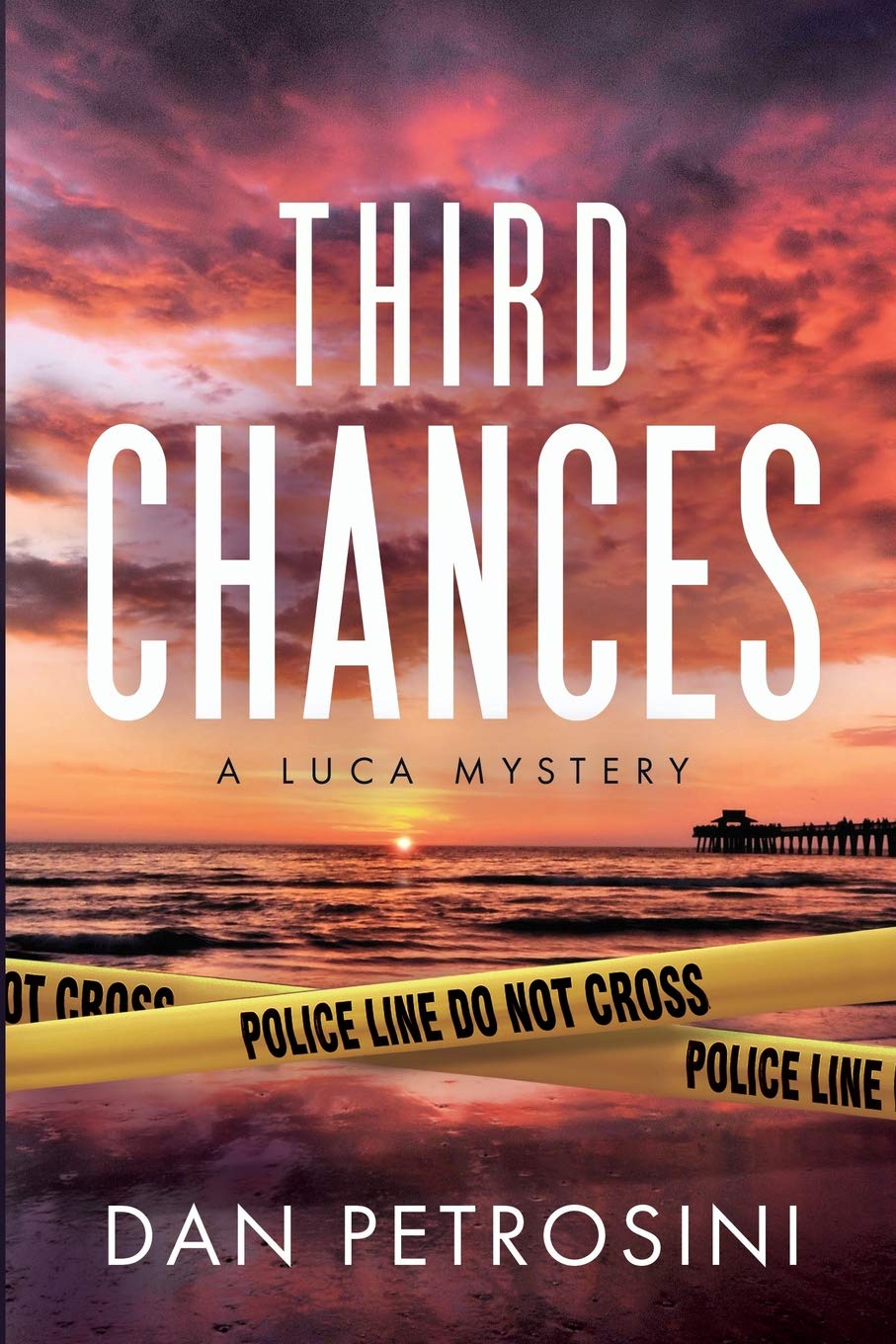 The clock is ticking…as the hunt for a serial killer continues.

Frank’s fight with cancer continues, but it’s not keeping him off the job. This killer is clever. As chemo clouds his mind, he struggles with a nagging feeling that something isn’t right.

Is the killer toying with him? Will he choose justice or vengeance?

His partner, Mary Ann, has her doubts, too. The leads are few and seem to be telling different stories. Her profiling skills are put to the test as she wonders if they’re chasing a single killer. Is she letting her affection for Frank cloud her judgment?

As the body count rises…the new sheriff doesn’t think Frank’s up to it. Will they be able to stop the murders and save Frank’s job?

You’ll love this nail-bitter of a thriller, because justice comes in many forms.